Air conditioning facts might not be something the average person thinks about often, but there are some very interesting things to learn about AC and it’s history. All of us know that during the hottest summer months, we can’t go without air conditioning. We also know that we’ve come a long way from its original design. Most America homes, businesses and venues are outfitted with AC units. With advances in energy efficiency throughout the years, air conditioners use about 6% of all the electricity produced in the US. Surprisingly though, air conditioning was not originally invented to keep people cool. Read on to learn about this and another little known AC fact.

Surprise! Mr. Willis Carrier invented the modern air conditioner in 1902. He was commissioned by a publishing company in New York. The interesting thing is that cooling down the hard working publishing employees was not the intent. Reducing the humidity and heat in the building was needed to reduce problems with the inks as well as the paper. Being unable to control the varying humidity was causing unique issues with ink drying and bleeding and the paper expanding and contracting. Cooling the workers was just an added bonus. 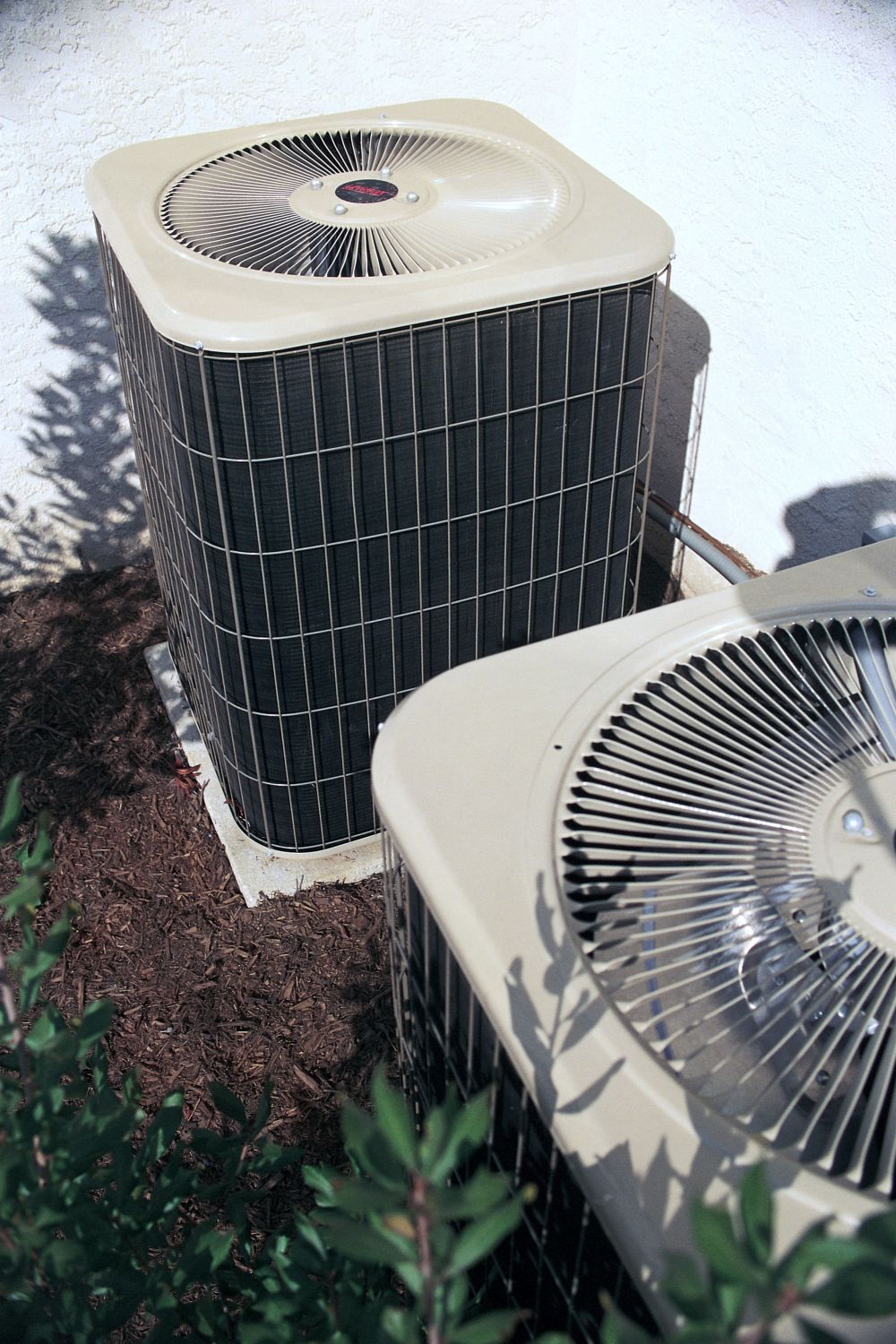 In the early 1900’s movie theaters were some of the first businesses to invest in new AC technology. Thus was soon born the term “summer blockbuster” in theaters. Moviegoers were drawn in not only by the films and famous actors but also by the cool theaters. Theaters across the country touted their cool rooms, especially during the hot summer months. Movie production companies held off premiers until summer. People would often go to the movies to simply get a break from the heat. AC technology and some brilliant marketing came together beautifully to drive some amazing movie theater revenues. And summer still continues to be a time of year when many big movies come out.

It’s fun to learn interesting AC facts, but not fun when your unit quits on you. It never fails that it will happen on the hottest day of the summer. With leaps and bounds in AC technology over the years, one thing remains, your unit needs maintenance. AC and HVAC systems contain too many moving parts that require attention. Bill’s Heating and Air Conditioning is ready to take care of your AC and HVAC needs no matter what they are. They are an honest, local, family owned business that will do right by you. We’ve come a long way baby, that’s for sure. Keep that AC going strong all season long with Bill’s by your side. Contact Bill’s today!